I was trying to lower the electricity bills of my lights, so I resort to LEDs after reading so much on how it would save on bills on the long run.

I started off with led strips (5050 SMD LED) it was 60 leds for 14.4watt. That's about 0.24watt per led, which cant even give the plant a proper "sun tan". Later I experiment with 3 watt led, the initial set up was a failure, it was hotter than I expected and heat dissipation was an issue. Then I improve it by using a large heat sink. Everything is good after that, except the heat need to be controlled. 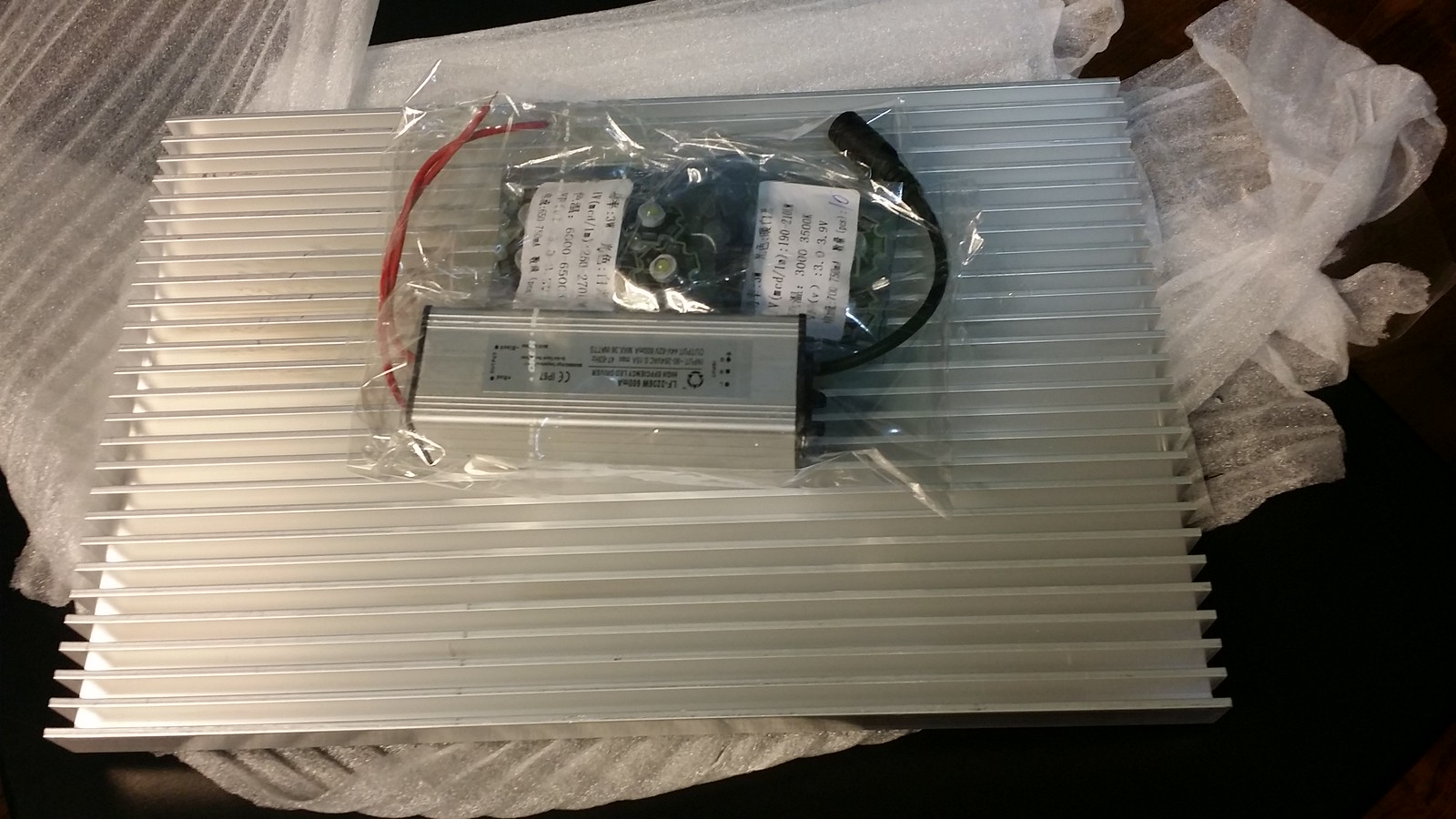 Thermal silicon/compound for better heat transfer. I learn a experience here with heat dissipating situations, that you will have a very very hard time soldering the wires to the leds, since they dissipate heat so quickly. Perhaps it was better to solder the wires before securing the leds to the heat sink. 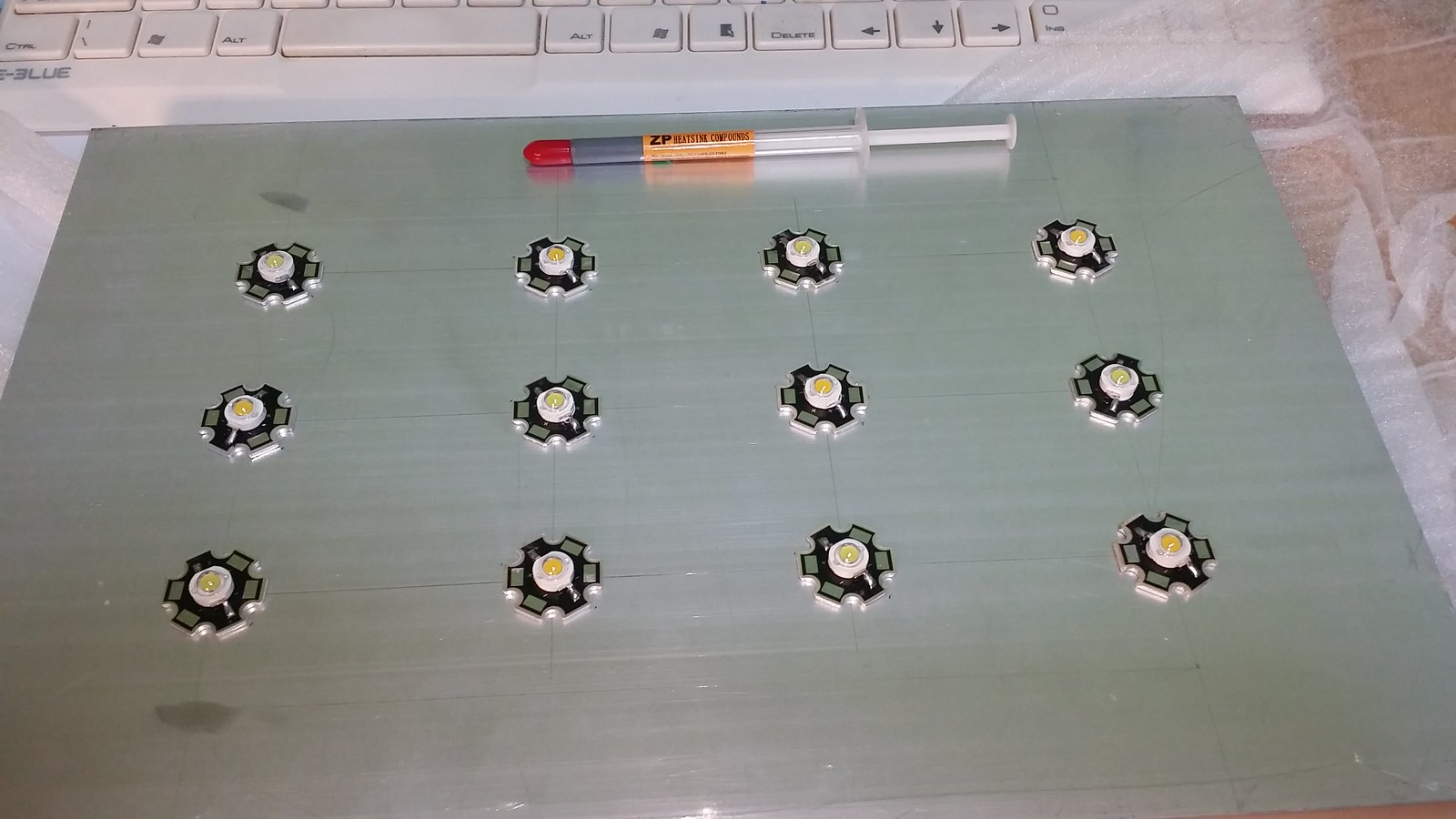 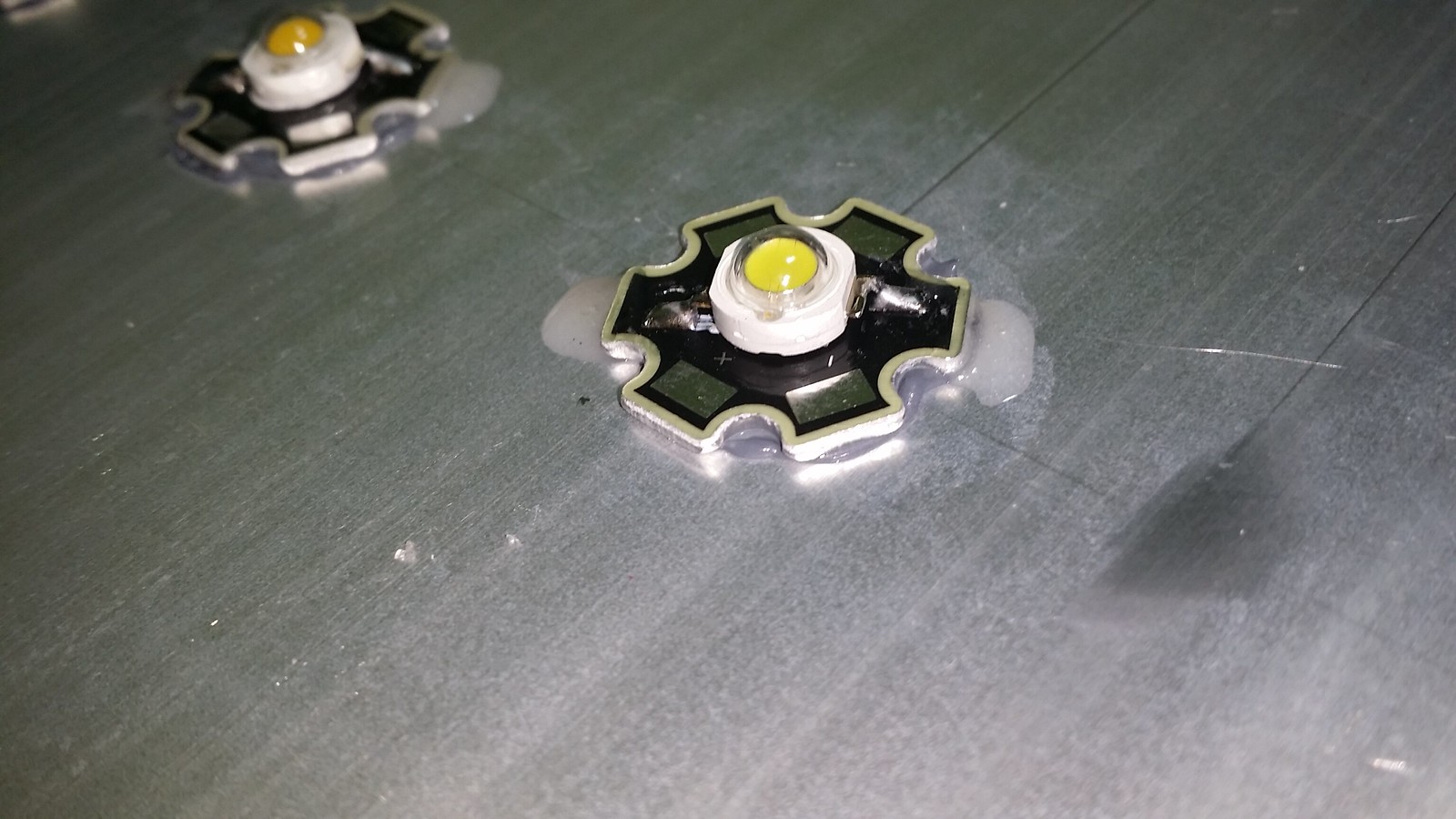 Working as I anticipated the last time it failed was due to very poor heat dissipation. I left it alone for an hour and it's still working, but the heat build up really hot like my T5s. So I would need to add fans and test another day. 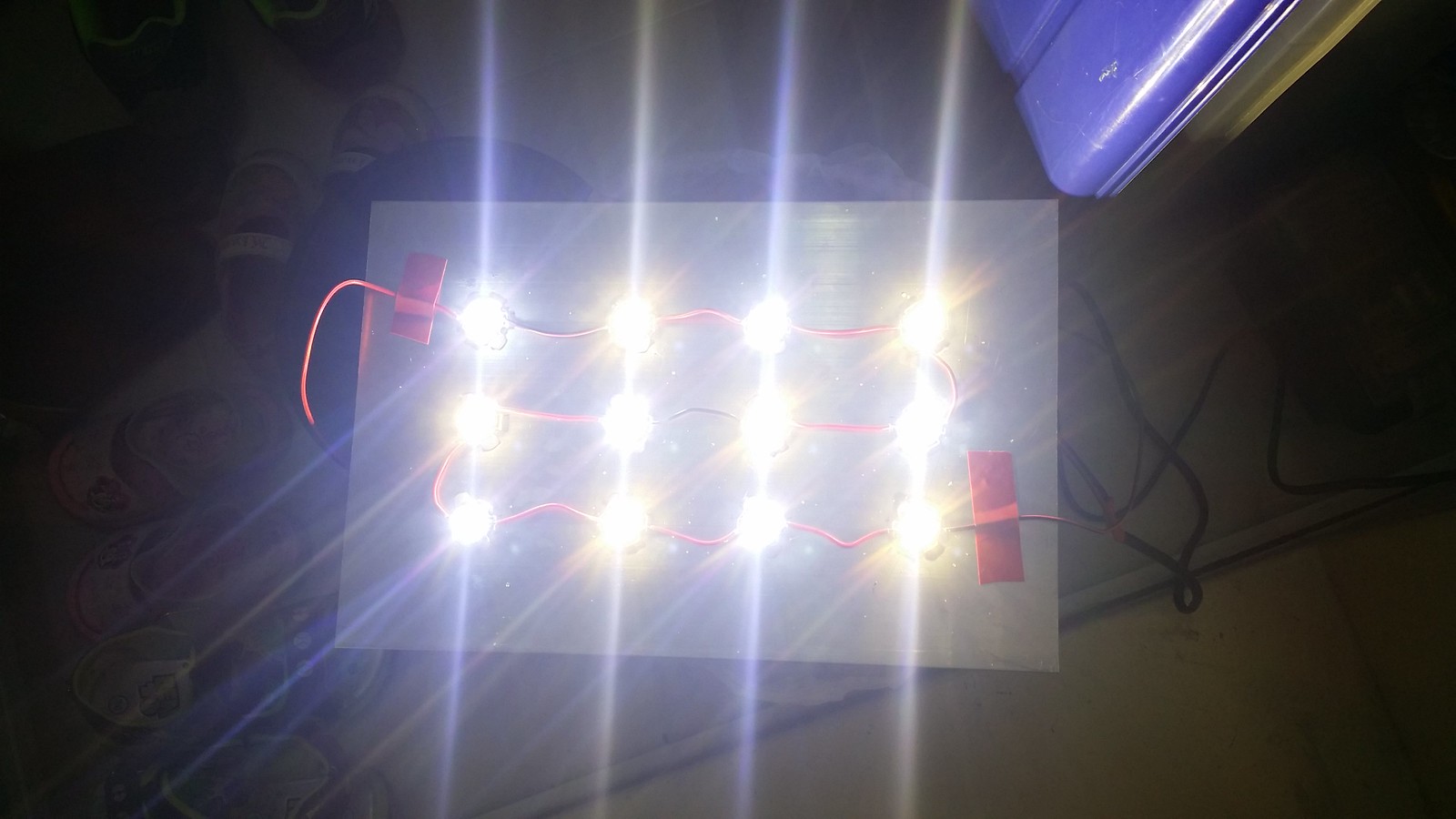 What I'm listening to...